Life really can begin in your 40's 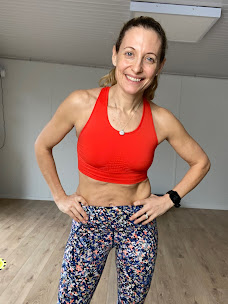 Sitting on the end of my bed in tears for the 5th night in a row, I say to Gerry (my husband) if I don’t wake up tell them it’s my heart, and tell them I couldn’t breathe.

As always I am woken up by my youngest and weirdly, I am grateful.
Grateful to have made it through the night.

It’s no wonder I am always tired,  it takes so long to go to sleep for fear of not waking up, and then my sleep is disrupted by sweats, proper bed wetting sweats, t-shirt changing sweats .

I also had this constant pain, excruciating pain in the back of my neck still there but worse since late 2019. ( I had been prescribed Naproxen for this but that didn't work)